We are an Emmy Award-winning full-service production company comprised of a creative team who creates and produces documentaries, brand films, commercials, and experiential media.

Located in North Atlanta, we communicate a vision or purpose for an organization in a compelling way that demands an audience’s attention. 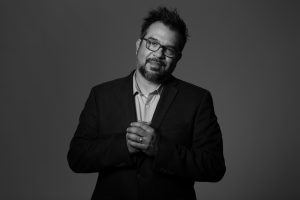 Shane has won numerous awards for his work as a Director / Editor, including a 2018 EMMY for Directing an “Outstanding Commercial” with Georgia Power. He has been nominated twice for an EMMY for his critically acclaimed style as a “Documentary Editor”.  Shane has built an impressive reel of distinguished commercials and films for many Fortune 500 clients.  He is well known for his emotionally captivating storytelling for clients from all over the world.

Over twenty years ago, Shane began directing and editing short documentaries and brand films. as well as producing music videos for Grammy award-winning artists. Shane’s expertise extends beyond film work, as he has an extensive background writing, producing, and performing music for global projects, other artists, and soundtracks. He brings a musician’s sensibilities to his noticeably outstanding work as a director, cinematographer, and editor. He is often talked about as the man who has the talent to compose and create beautiful, as well as profound stories.

Shane and his wife, Executive Producer Kelle Ortiz, own and run Soteria Productions, where they successfully manage a roster of seasoned professionals producing brand films for numerous high-profile clients.

They live in North Atlanta, Georgia with their three children – Jack, Xavier, and Gianna. 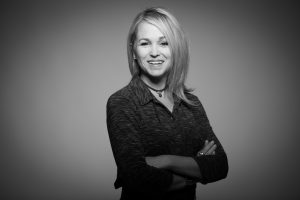 Kelle developed Soteria Productions in 1998 after returning from South Africa as a missionary. She set out to build a company that develops and produces excellent experiential film and media. For the past 20 years, Kelle has overseen every aspect of what’s become an award-winning production house in Atlanta. She has produced commercials for agencies all over the nation, written and produced more than 70 music videos, created more than 200 scripts for Fortune 500 companies, nonprofits, and international ministries. For over 20 years she has developed several documentaries along with numerous corporate films for Mellow Mushroom, Arby’s, SPANX, Georgia Pacific, Georgia Power, Intouch Ministries, Coke, Vitamin Water, Regions Bank, MD Anderson, Verizon Wireless, Chick-Fil-A, SONY Records, and Simmons Beautyrest, to name just a few—all to a high standard of excellence, as the company’s multiple awards demonstrate.  Kelle has the unique ability to remember meals she has eaten since she was 4 years old and is continually in search of a great taco and cheese dip-with Shane and their 3 incredible kids. 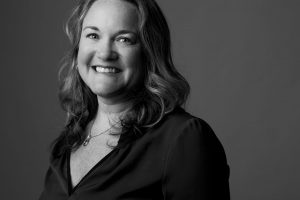 Lani has been producing documentaries, commercials, photo shoots, and brand films since 2001. She is known by her clients as one talented girl who can bring all the pieces of the puzzle together to make your production successful. With her high energy level, she is the go-to gal for everything from invoicing and accounting to casting and organizing to finding your perfect location. When not doing a myriad of jobs, Lani is a wife and a mother to 3 energetic kids who love Atlanta United! 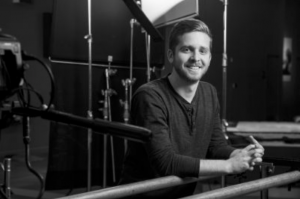 David is an award-winning filmmaker who has been making films since 2008. He’s won numerous commercial contests which have netted him exposure all over the world and included his work in several national advertising campaigns. David found his love for editing while shooting, taking his experience as a filmmaker into the editing suite. He loves the power of editing and the ability it has to move an audience. His career has included everything from nonprofits to churches to prestigious clients such as Coca-Cola, FIFA, Porsche, Yellow Pages, WinShape Camps, Maaco, Danley Sound Labs, and more. 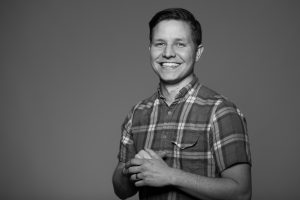 Brian Hall began shooting musicians’ portraits and live performances in 2005. Growing up in the music world it was a natural place for him to begin his career. In 2009, before graduating with Best Portfolio of Gwinnett Tech’s Commercial Photography Program, Brian officially started his own photography company focused on music and editorial work. After traveling the country twice as a photographer documenting the travels of an internationally known band called The Chariot and completing editorial assignments for multiple bands, companies, and magazines including Rolling Stone, Brian began moving into the commercial world. He has completed commercial assignments for Red Bull, Delta, Cintas, Oberto Beef Jerky, Georgia Pacific, BB&T amongst others. Brian joined on as Soteria’s Senior Photographer after completing multiple shoots with their clients BB&T, Georgia-Pacific, Whole Foods, Sapient Nitro, and Home Buyers Marketing.  Brian lives in Marietta, Georgia with his wife Mattie and pup Morty.